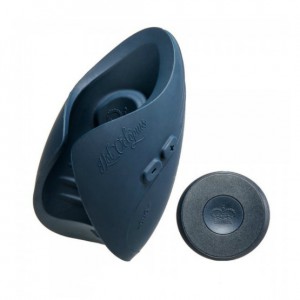 Do Vibrators Really Work for Men?

It’s very simple when you think about it, vibrations work extremely well stimulating the clitoris. This is because the clitoris is very sensitive much like the frenulum on a penis. We’ve had many great sex sessions where my girfriend has used one of her vibrators on me.

Rabbit vibrators aren’t really ideal before you steal your partners. The reason why is getting into position where the ears are stimulating the penis is quite awkward and you don’t get the precision you need.


We hope you have found our post useful, just don’t go stealing your partners vibrators for your own gain without asking!